Madagascar, officially the Republic of Madagascar (older name Malagasy Republic) is an island country located in the Indian Ocean off the southeastern coast of Africa.

Madagascar is a biodiversity hotspot in which over 90% of its wildlife is found nowhere else on Earth. The island’s diverse ecosystems and unique wildlife are threatened by human settlement. 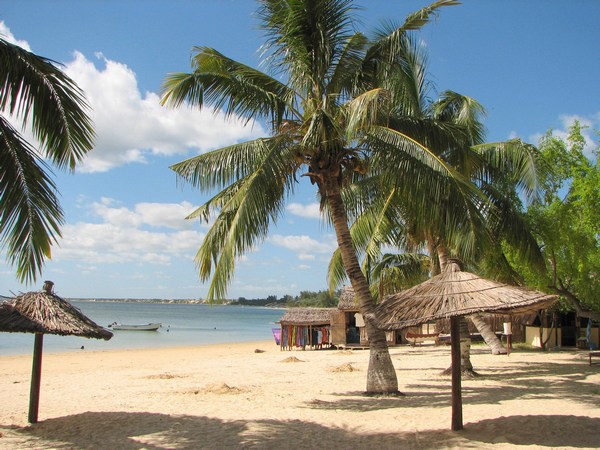 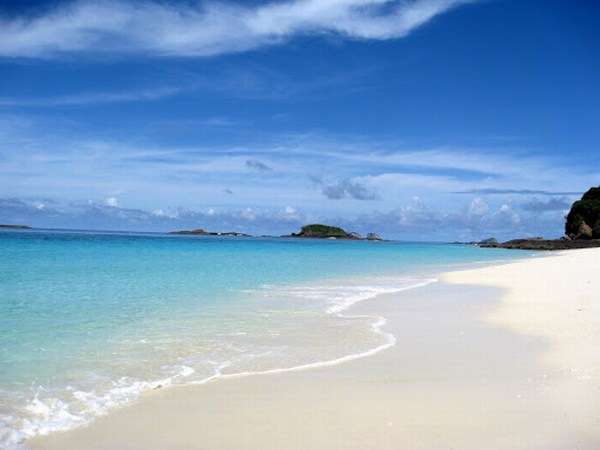 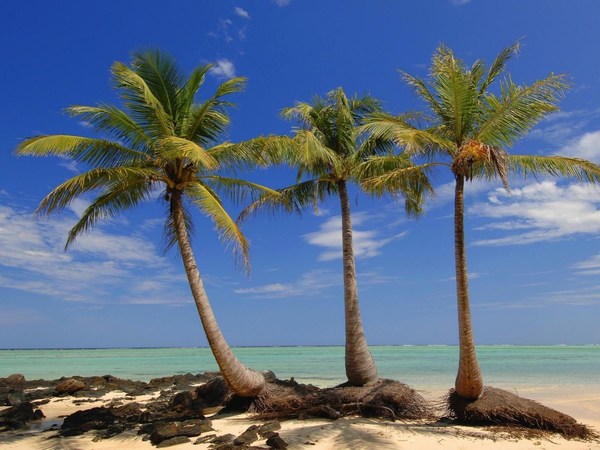 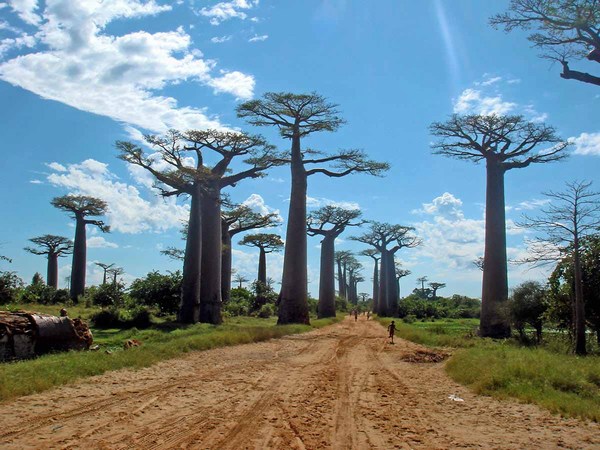 In 2011, the population of Madagascar was estimated at around 21.9 million, 90% of whom live on less than two dollars per day. Malagasy and French are both official languages of the state. The majority of the population adheres to traditional beliefs or Christianity. Ecotourism and agriculture, paired with greater investments in education, health and private enterprise, are key elements of Madagascar’s development strategy. 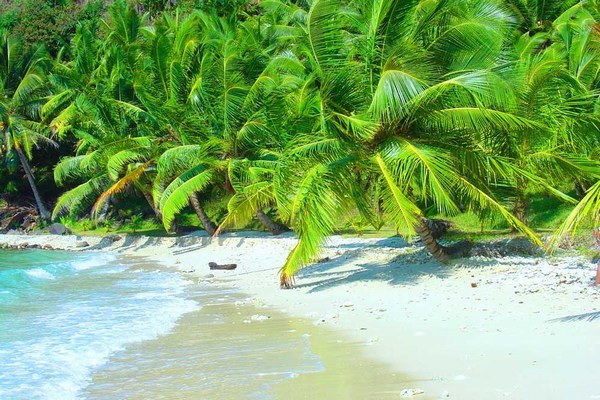 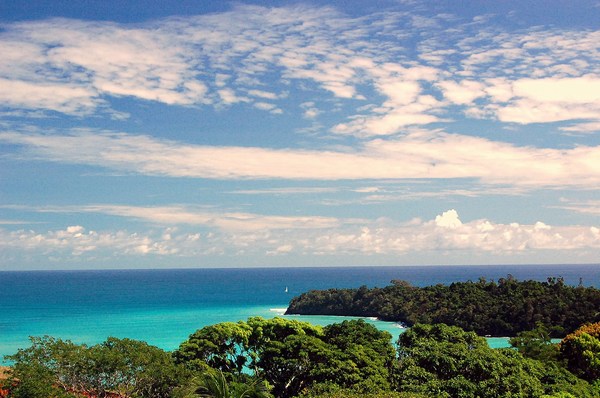