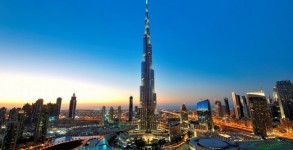 Dubai – other name for luxury

Long time ago, there was Dubai, very quiet place. There was no people around you. Just look at picture bellow this text, only desert and 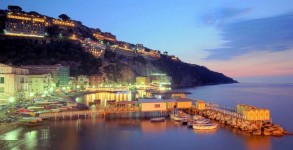 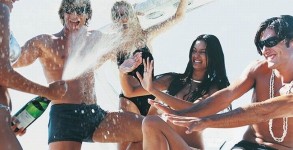 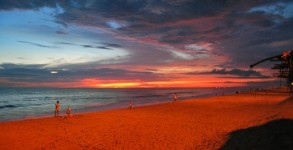 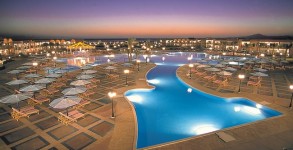 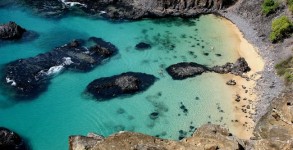 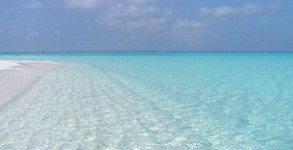 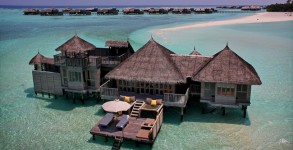 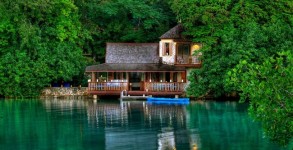 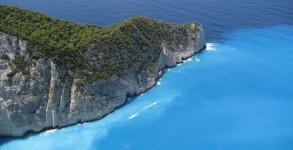 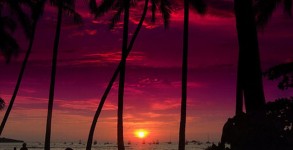