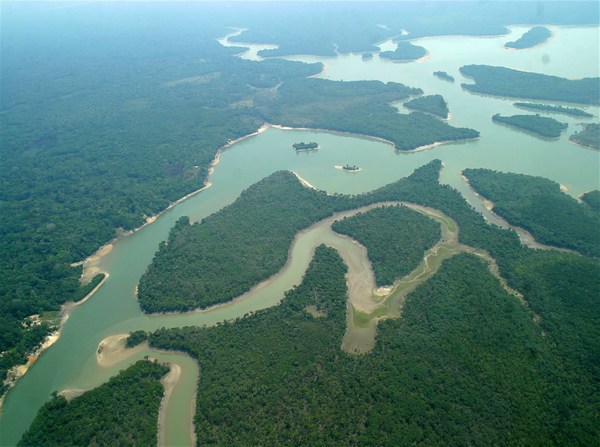 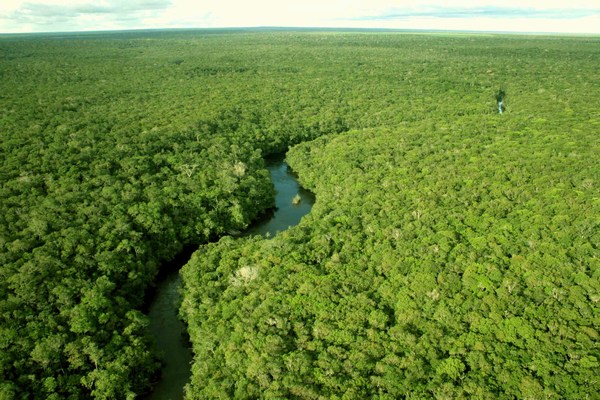 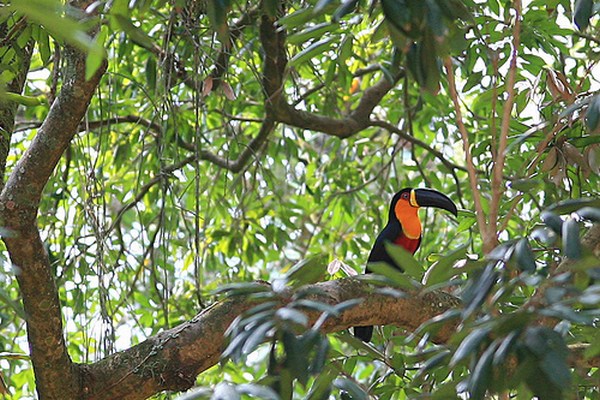 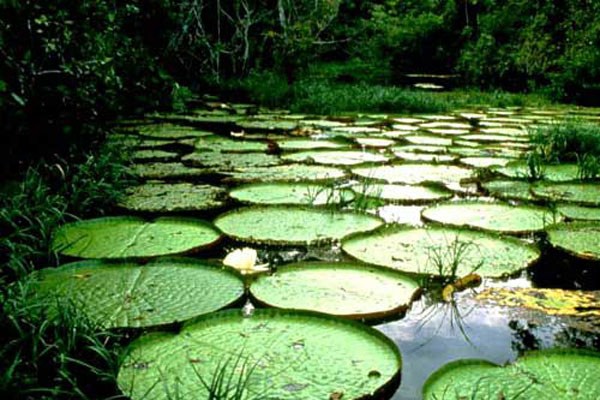 This region includes territory belonging to nine nations. The majority of the forest is contained within Brazil, with 60% of the rainforest, followed by Peru with 13%, and with minor amounts in Colombia, Venezuela, Ecuador, Bolivia, Guyana, Suriname and France (French Guiana). 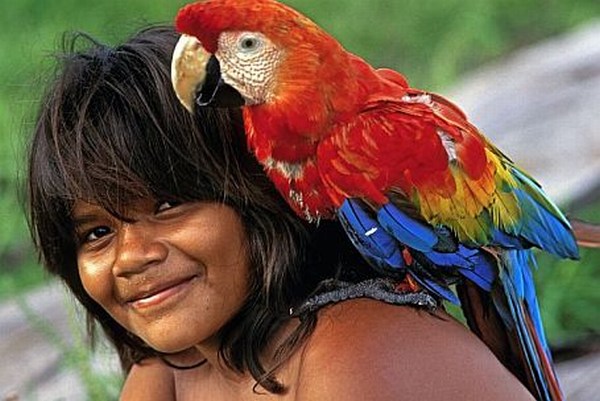 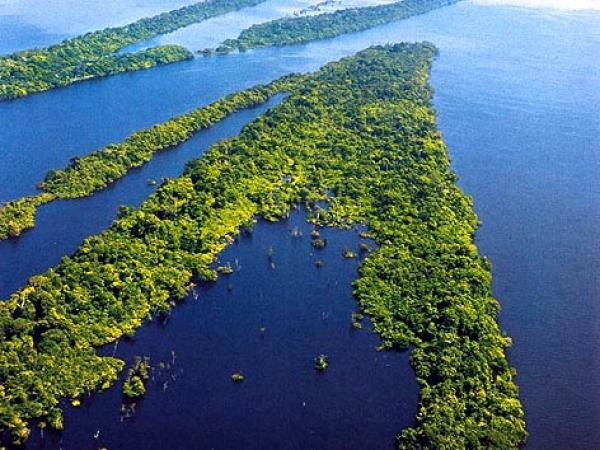 States or departments in four nations bear the name Amazonas after it. The Amazon represents over half of the planet’s remaining rainforests, and it comprises the largest and most species-rich tract of tropical rainforest in the world. 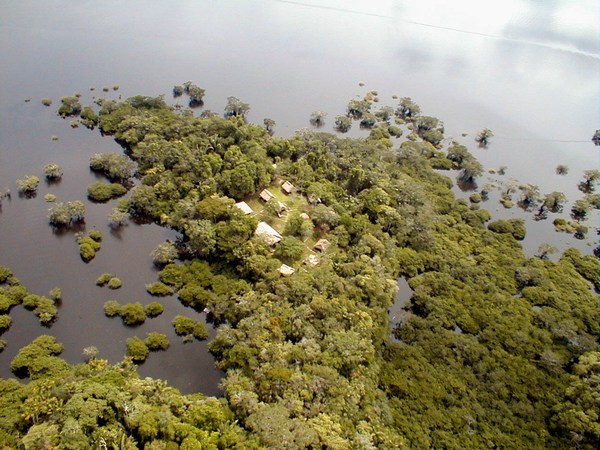 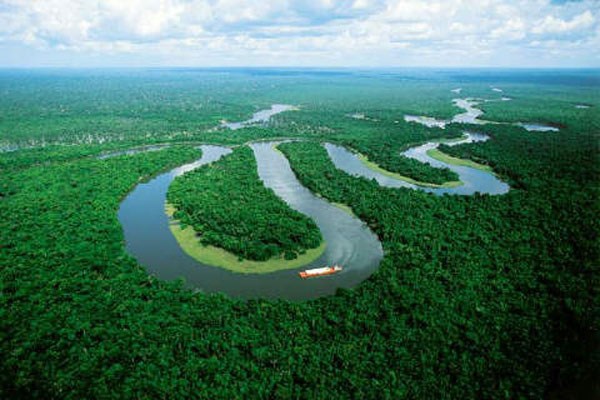 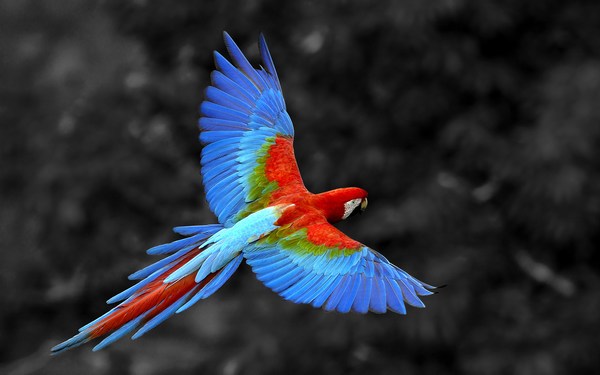 The Amazon rainforest was short-listed in 2008 as a candidate to one of the New 7 Wonders of Nature by the New Seven Wonders of the World Foundation. As of February 2009 the Amazon was ranking first in Group E, the category for forests, national parks and nature reserves. 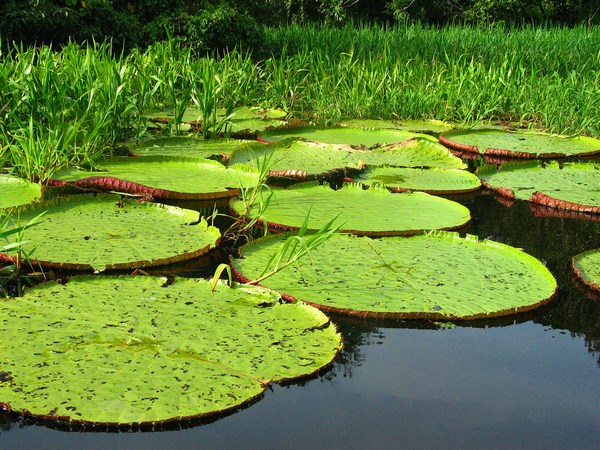 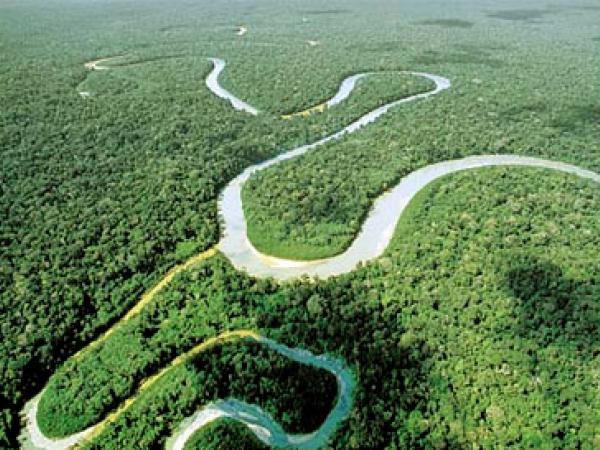 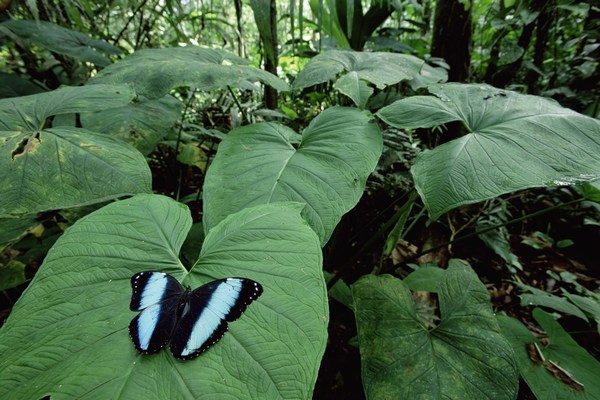