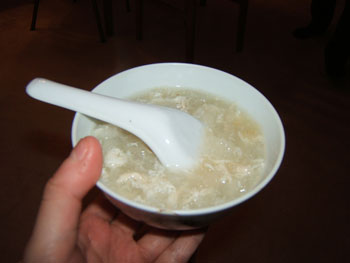 Chinese use Swifts nests to make this soup, known as the ‘Caviar of the East’. You are probably imagining a nest made out of twigs and leaves, but you were wrong, Swiftlets make their nests predominantly out of saliva. Hong Kong and the US are the largest importers of birds’ nests and a bowl of soup can cost around $30 to $100 per bowl, whilst a kilo of nest can cost between $2,000 and $10,000 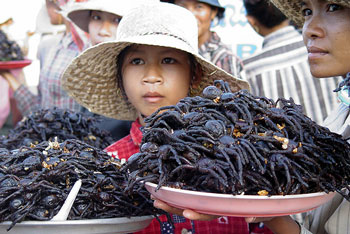 They’re not tiny little house spiders, they’re great big tarantulas and you can buy them in the streets of Skuon, Cambodia.  They’re supposed to taste a bit like crickets or scrawny chickens and are crispy on the outside with a gooey body on the inside. 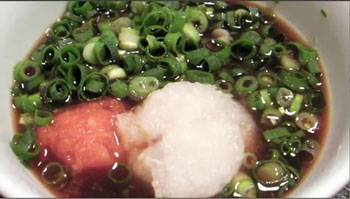 You’ve got to be careful with this delicacy or you might end up in the morgue. The deadly Puffer fish, or fugu, however is the ultimate delicacy in Japan even though its skin and insides contain the poisonous toxin todrotoxin, which is 1,250 times stronger than cyanide. Only experts can prepare this food in Japan. If you buy it illegal, you’re likely to become paralysed whilst still conscious and eventually die from asphyxiation because there is no known antidote. 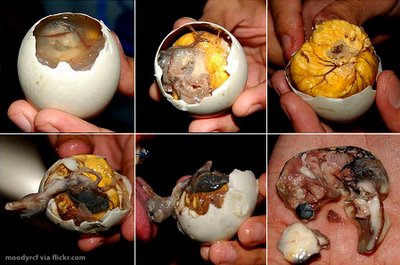 I don’t wanna comment this one… Just look into picture. 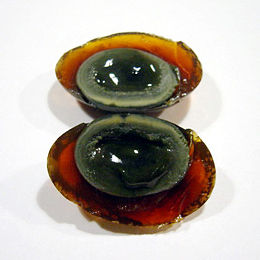 This Chinese cuisine is made by preserving duck, chicken or quail eggs in a unique clay mix for months at a time. The process makes the egg yolk turn black, and is supposed to enhance the flavor of the surrounding egg white, which becomes clear and gooey. Whatever the change may be, century egg’s are yet another bizarre Asian spin on a food we all grew believing came scrambled, fried or poached. 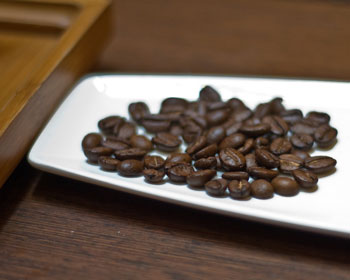 Kopi Luwak is the rarest, most expensive gourmet coffee in the world. Sounds divine right? It’s actually made from the excrements of an Indonesian cat-like creature called the Luwak. The Luwak eats only the ripest coffee cherries but its stomach can’t digest beans inside them, so they come out whole. The coffee that results from this process is said to be like no other, and the stomach acids and enzymes that perform the fermentation of the beans give the coffee a special aroma. This process takes place on the islands of Sumatra, Java and Sulawesi in the Indonesian Archipelago. With an expensive price tag of anywhere between US$120 – $300 per pound, you might want to start saving now if you want to try this gourmet coffee.