A major figure of the Cuban Revolution, his stylized visage has become a ubiquitous countercultural symbol of rebellion and global insignia within popular culture.
Here are some pictures with Che’s face – billboards, money, stamps, building walls, etc… 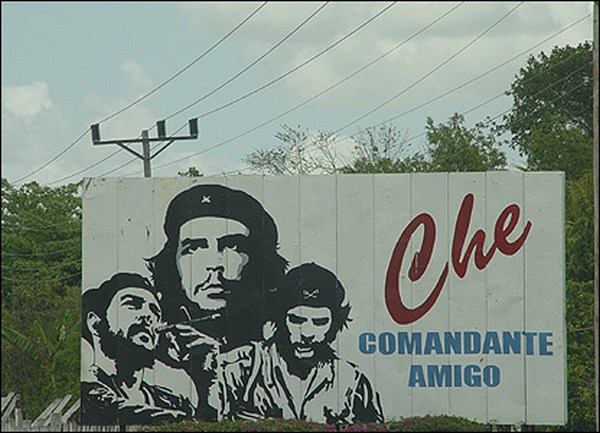 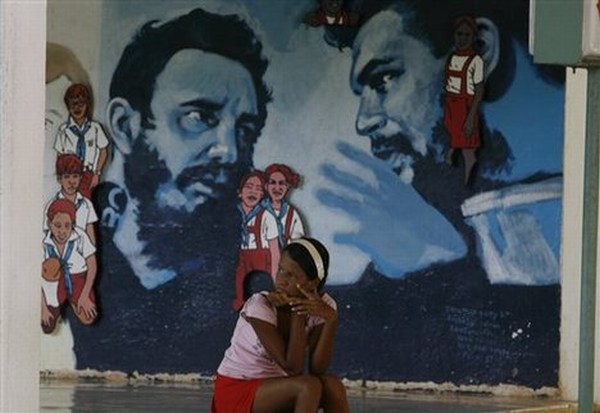 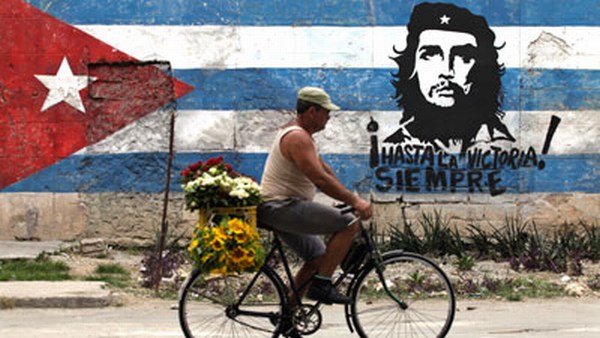 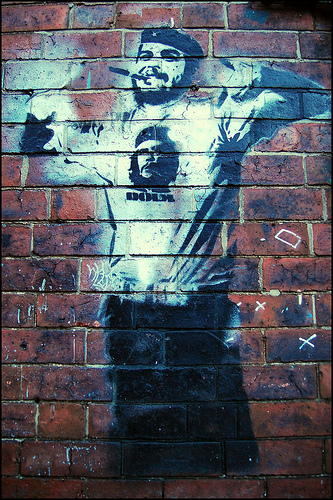 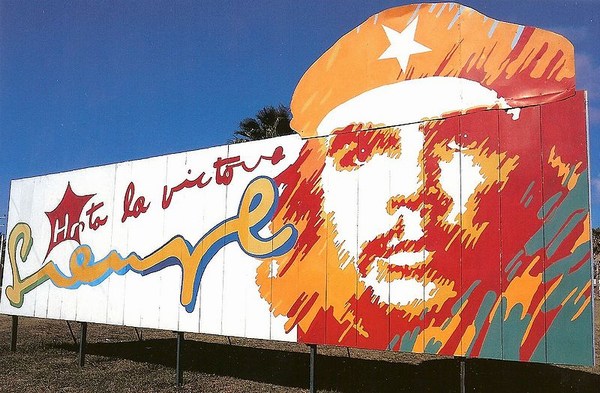 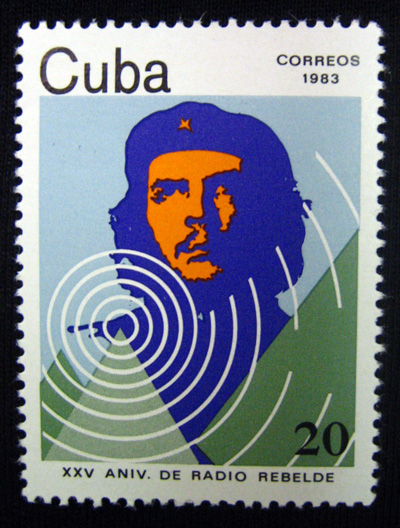 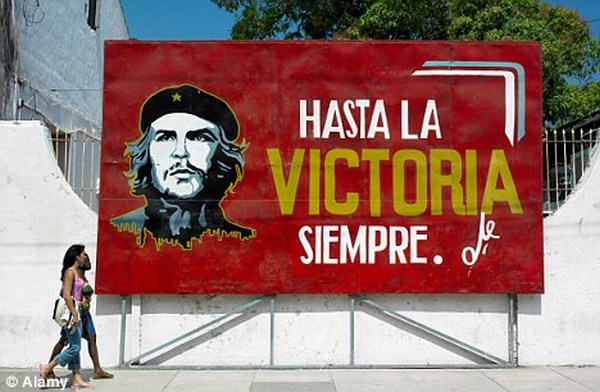 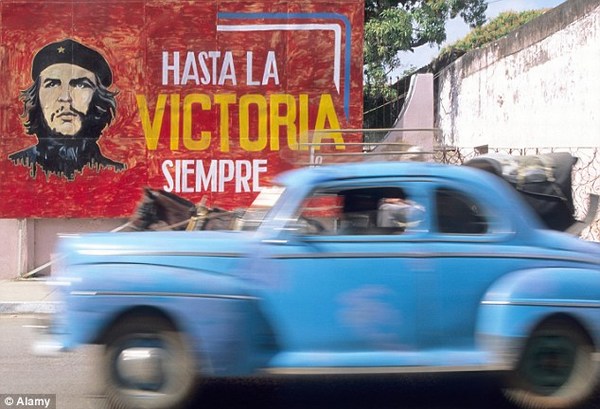 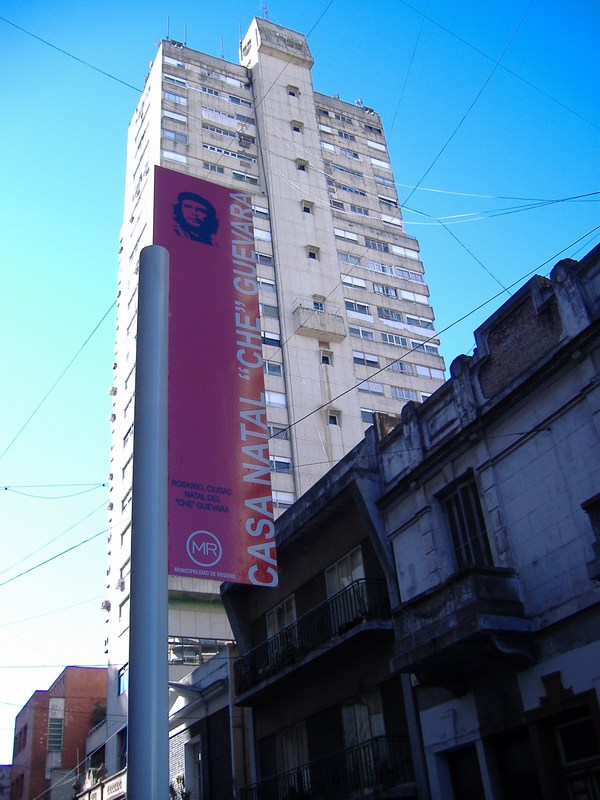 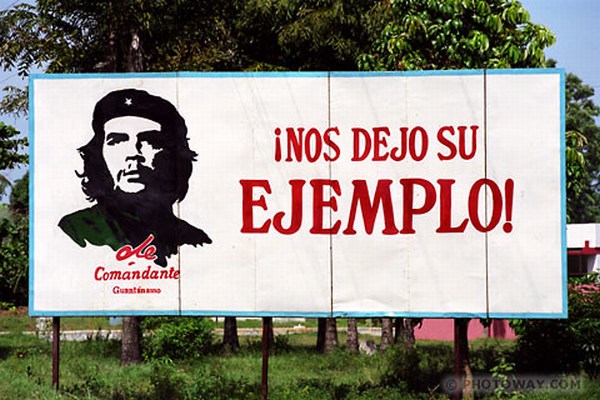 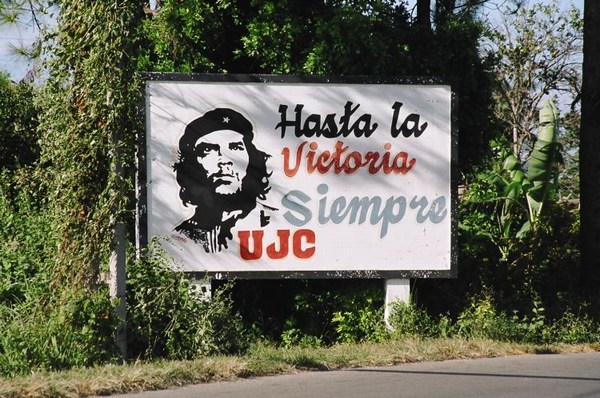 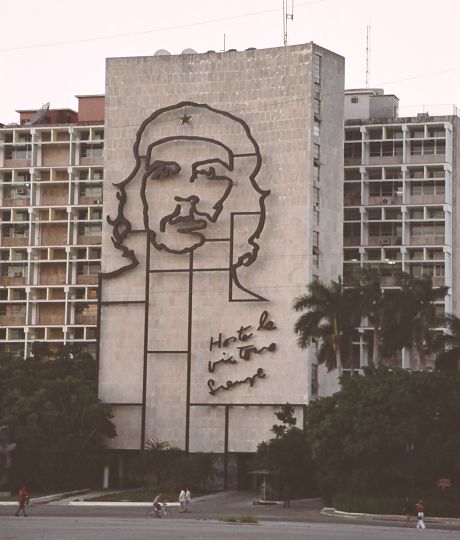 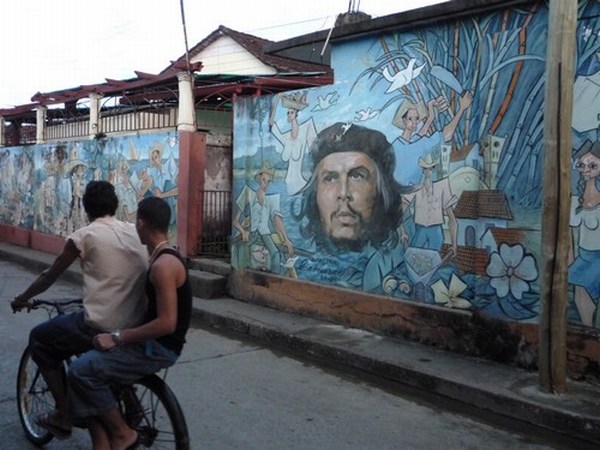 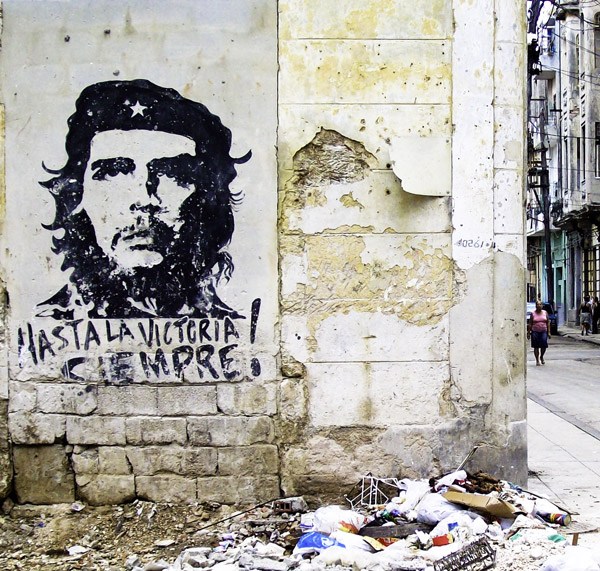 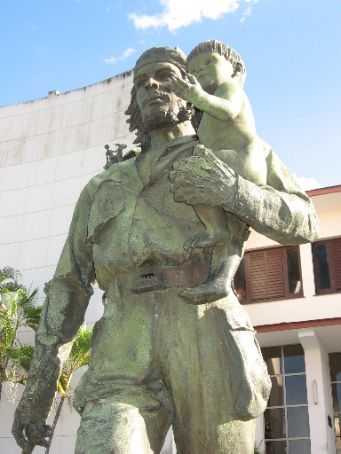 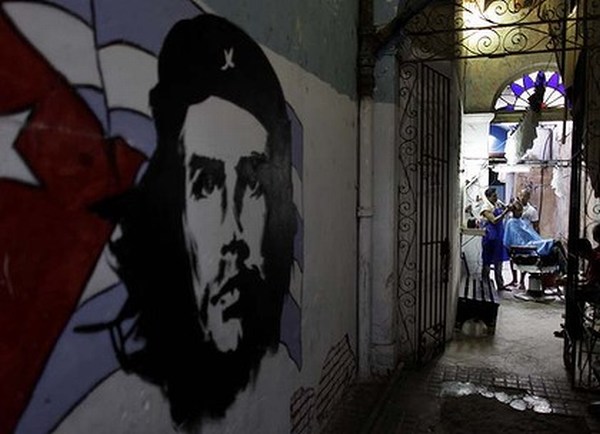 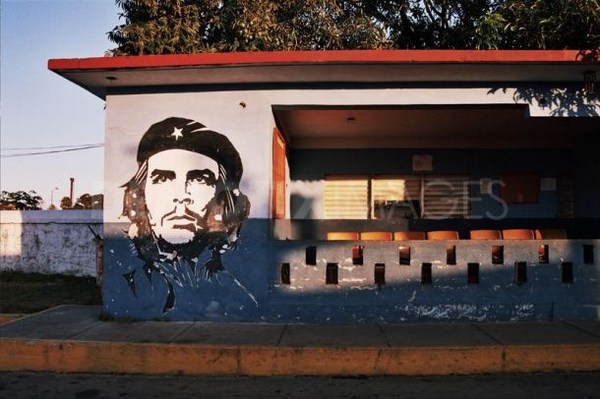 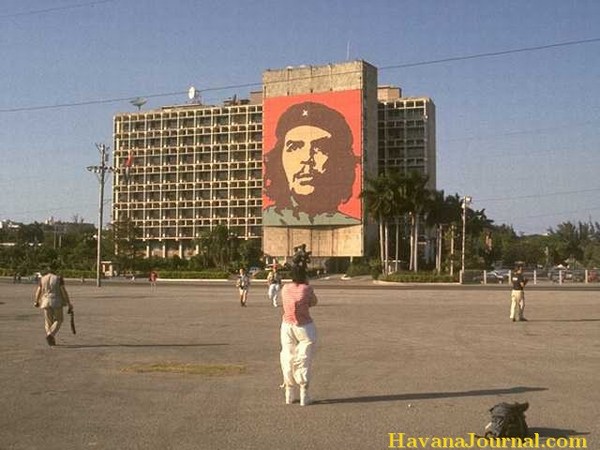 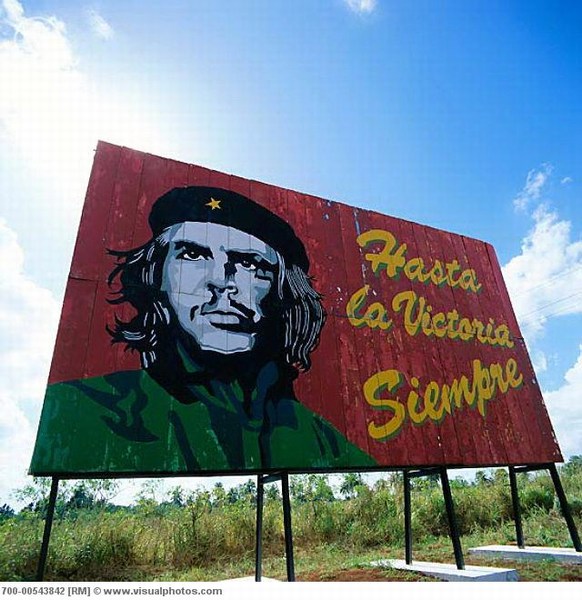 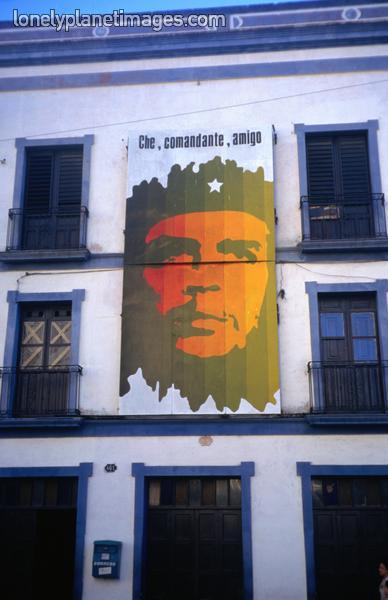 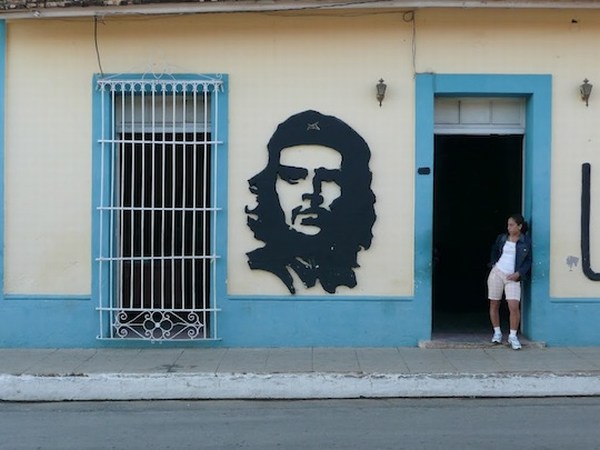 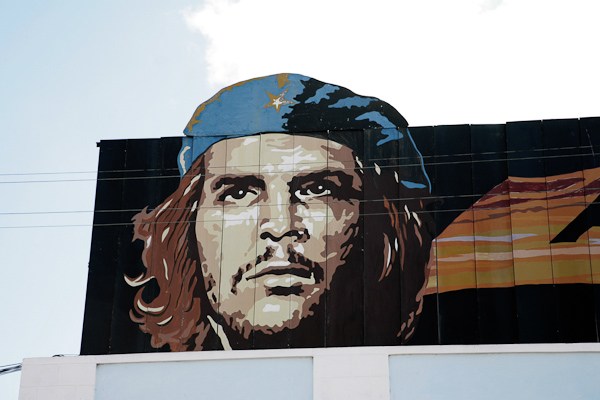 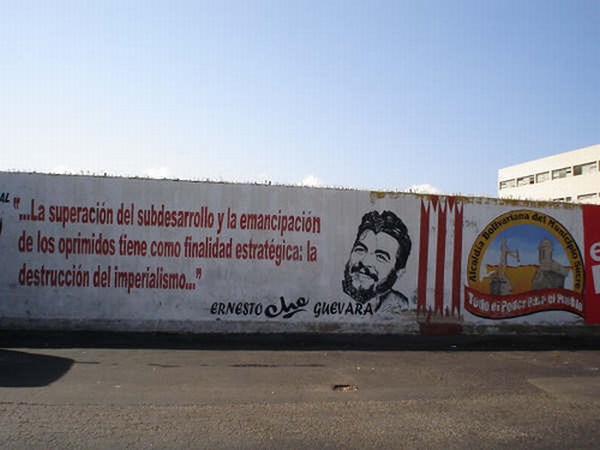 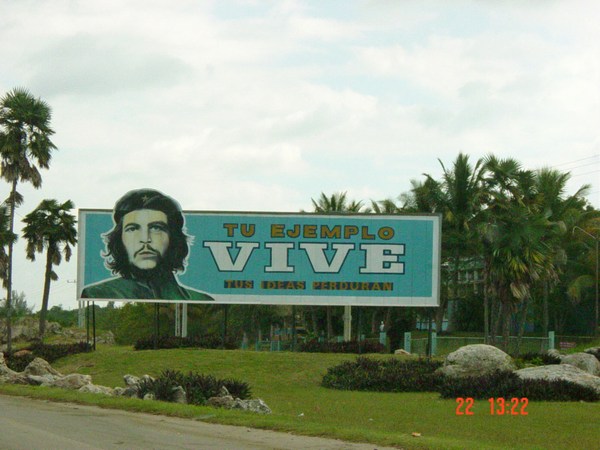 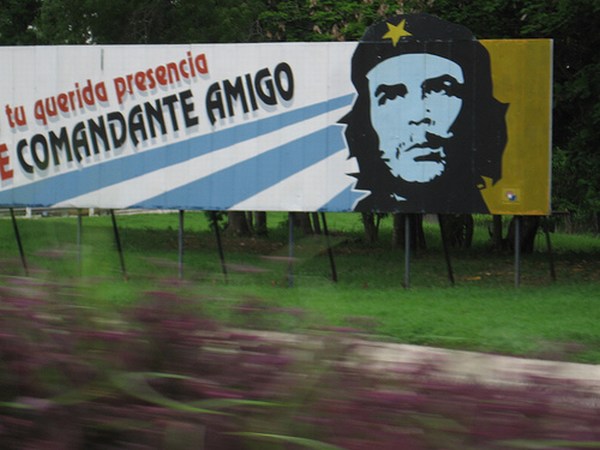