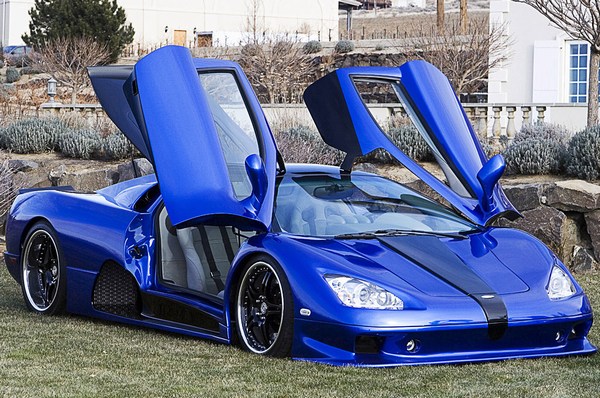 Don’t let the price tag fool you, this American made car is actually the 3rd fastest street legal car in the world with a top speed of 257 mph+ and reaching 0-60 in 2.7 seconds. This baby cost less than half as much as the Bugatti Veyron, yet has enough power to compete against the most expensive car. It is estimated that only 25 of this exact model will ever be produced. 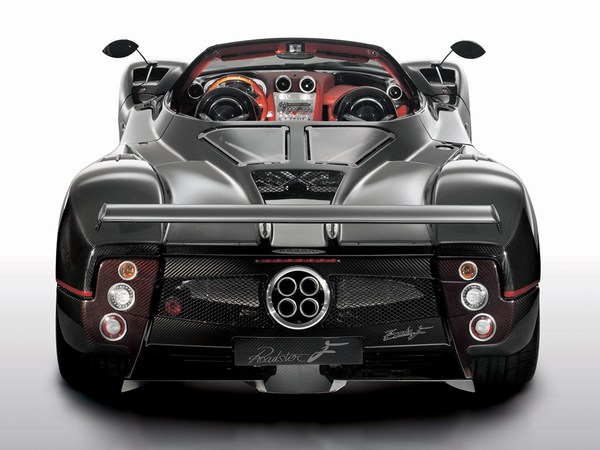 Produced by a small independent company in Italy, the Pagani Zonda C12 F is the 8th most expensive car in the world. It promises to delivery a top speed of 215 mph+ and it can reach 0-60 in 3.5 seconds. 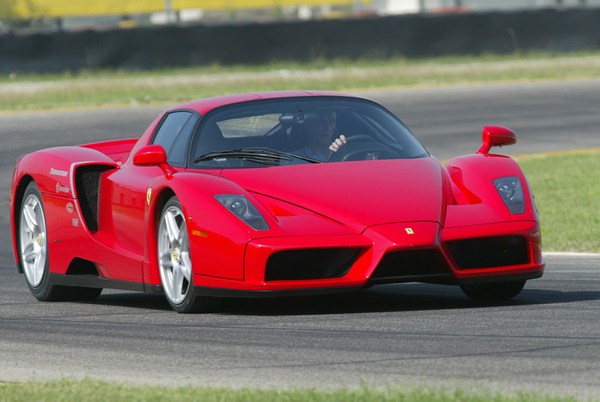 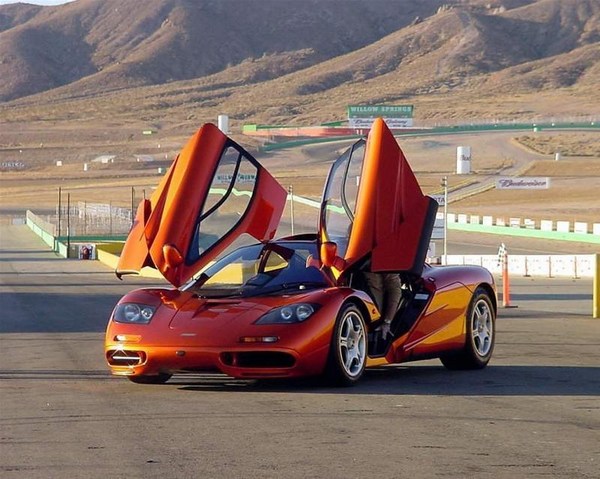 In 1994, the McLaren F1 was the fastest and most expensive car. Even though it was built more than 15 years ago, it has an unbelievable top speed of 240 mph and reaching 60 mph in 3.2 seconds. Even today, the McLaren F1 is still top on the list and outperforms many other supercars. 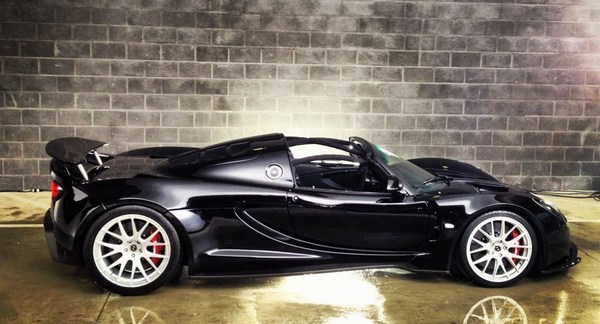 What makes the 2013 Hennessey Venom GT Spyder is its price tag, a compelling 1.1 million dollars. Quite frankly, there is no convertible in the world today that can match this car. Not to mention that it goes from 0-60 mph in 2.5 seconds. 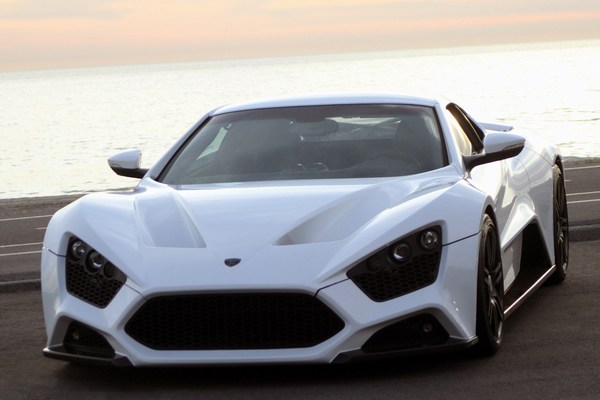 Able to reach 60 mph in 2.9 seconds and a top speed of 233 mph. The Zenvo ST1 is from a new Danish supercar company that will compete to be the best in speed and style. The ST1 is limited to 15 units and the company even promised “flying doctors” to keep your car running. 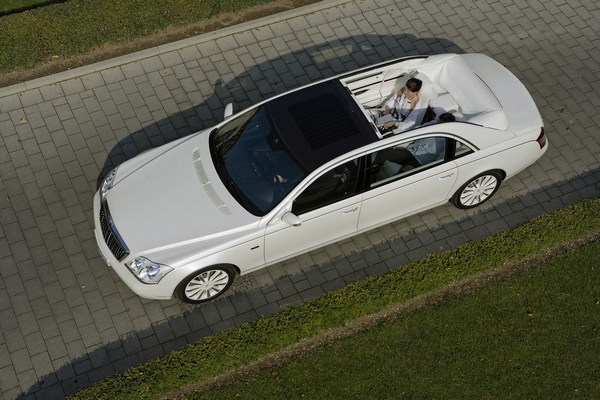 The Landaulet is the most expensive sedan on the market and it can reach from 0-60 in 5.2 seconds. Probably the most luxurious car ever made with a convertible roof that can open fully at the rear. This car is made especially for those CEOs and Executives who have their own personal driver.

And now, top 3 cars. We have two cars on third place, and also, two cars for second place. But, only one is winner. Check it out: 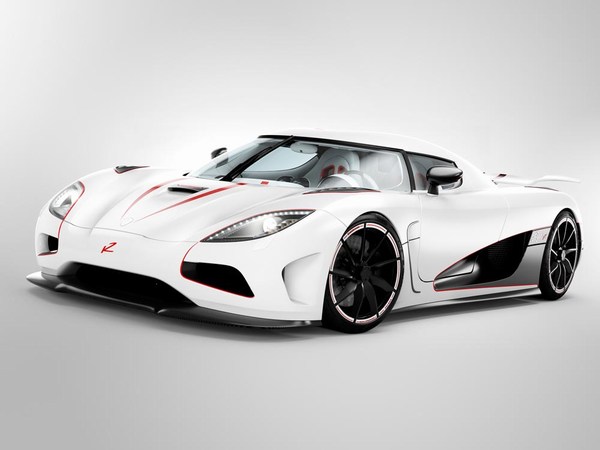 The Agera R can burn 0-60 in 2.8 seconds, reaching a maximum speed of 260 mph. It has the parts to reach 270 mph, but the supercar is electronically capped at 235 mph. With the completion of certain paperwork, the company will unlock the speed limit for one occasion. 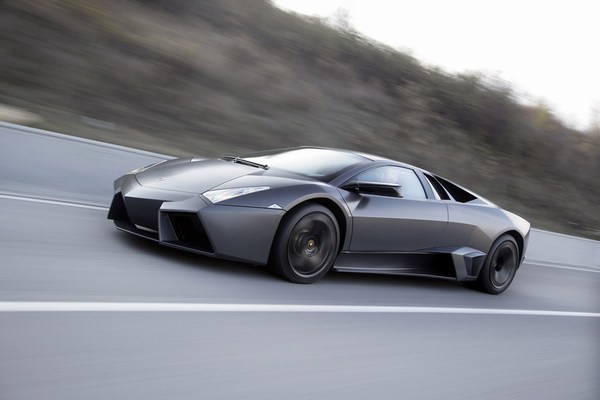 The most powerful and the most expensive Lamborghini ever built is the third on the list. It takes 3.3 seconds to reach 60 mph and it has a top speed of 211 mph. Its rarity (limited to 20) and slick design are the reasons why it is so expensive and costly to own. 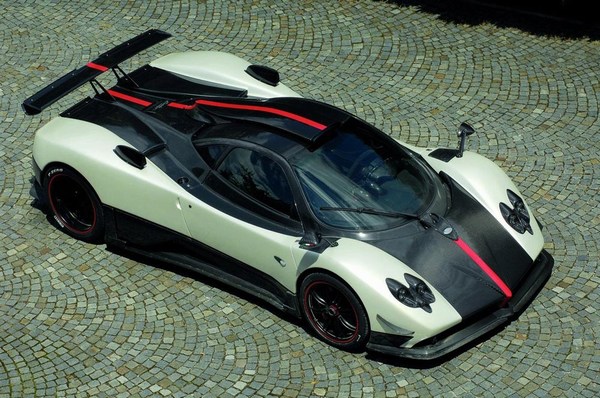 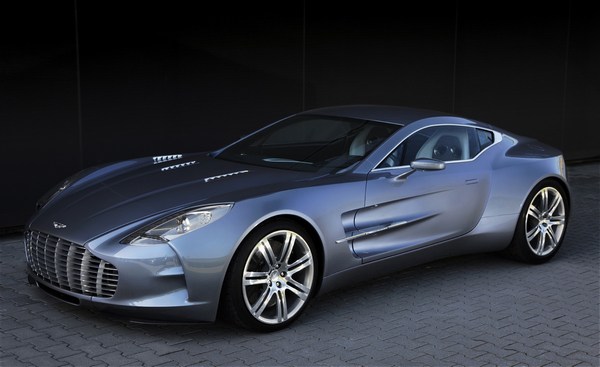 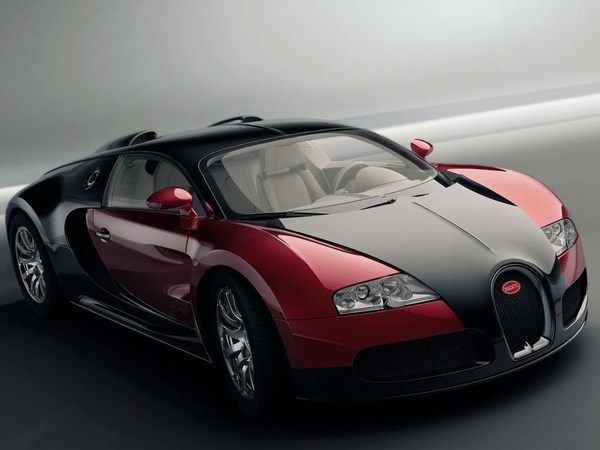 This is by far the most expensive street legal production car available on the market today (the base Veyron costs $1,700,000). It is the fastest accelerating car reaching 0-60 in 2.5 seconds. It is also the fastest street legal car when tested again on July 10, 2010 with the 2010 Super Sport Version reaching a top speed of 267 mph. When competing against the Bugatti Veyron, you better be prepared!