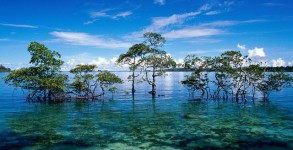 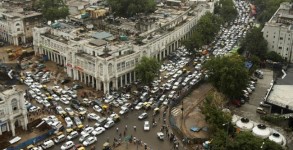 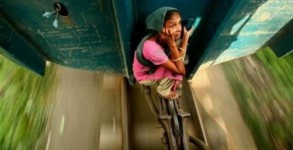 Train surfing is a common and usual way to ride trains in India, Indonesia, and South Africa, although it can occur in any area with 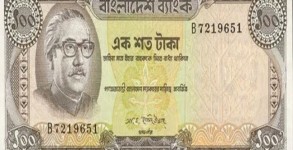 Bangladesh (100 taka 1972), Sheikh Mujibur Rahman (1920-1975) Founding father of Bangladesh. He spent most of his life fighting against injustice bestowed to Bangali people 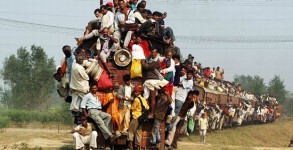 Welcome to crowded trains from India! Here are some pictures with zillion people in train 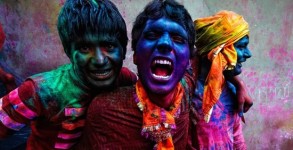