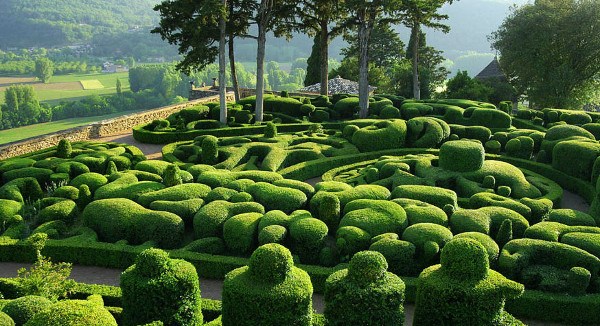 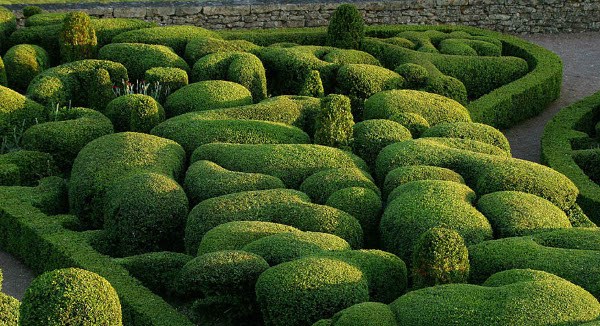 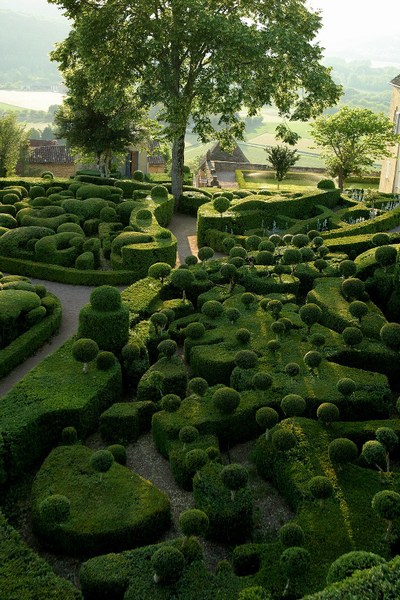 The original garden à la française was attributed to a pupil of André Le Nôtre, and featured terraces, alleys, and a kitchen garden surrounding the chateau. Between 1830 and 1840, Julien Bessières constructed a chapel and a grand alley one hundred meters long for horseback rides. 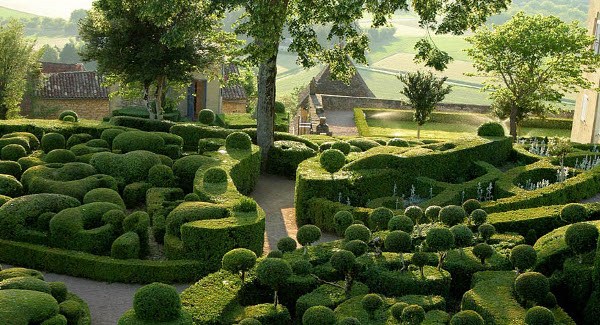 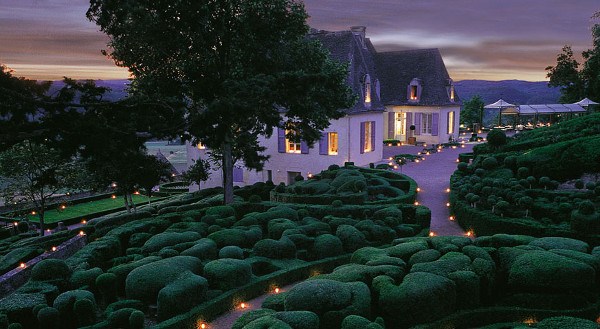 In the 1860s, the new owner, Julien de Cervel, began to plant thousands of boxwood trees – today there are over 150,000 – and had them carved in fantastic shapes, many in groups of rounded shapes like flocks of sheep. He also added linden trees, cypress trees, and stone pine from Italy, and introduced the cyclamen from Naples. 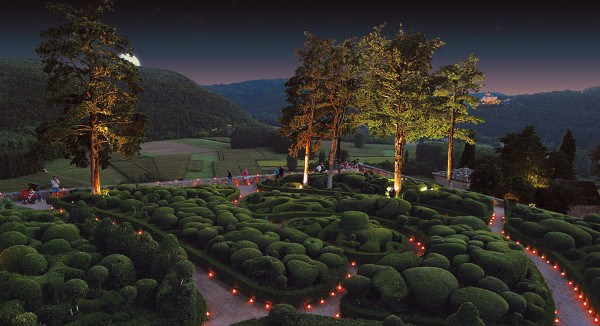 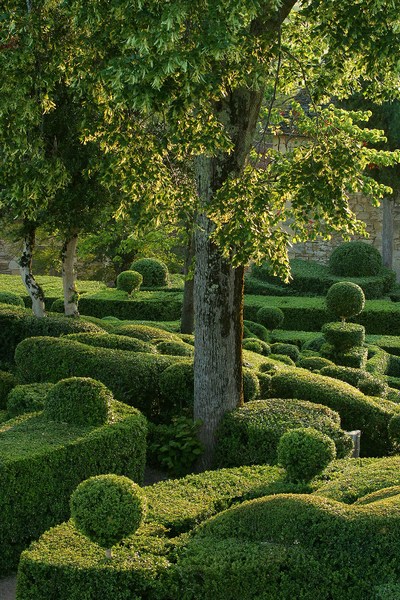 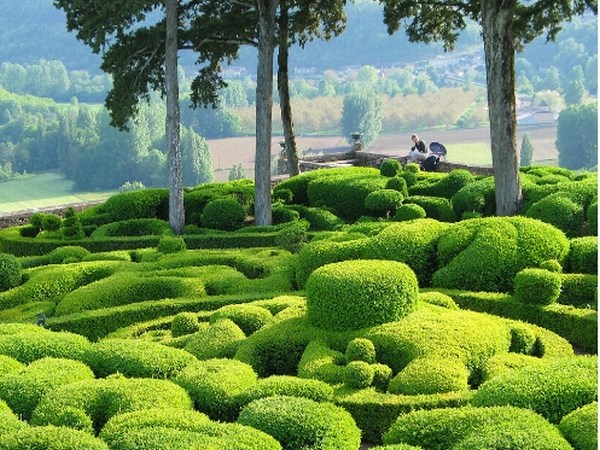 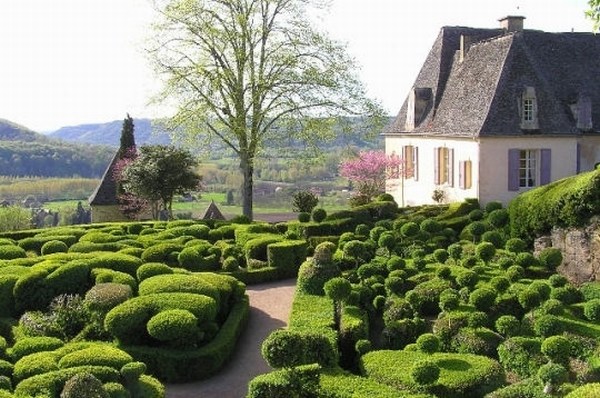