Gangnam Style is a 2012 K-pop single by Korean musician PSY. The song was released on July 15, 2012 and debuted at number one on the Gaon Chart.

The music video has been viewed over 295 million times on YouTube as of September 27, 2012, making it the site’s most watched K-pop video in history.

The song talks about “the perfect girlfriend who knows when to be refined and when to get wild. 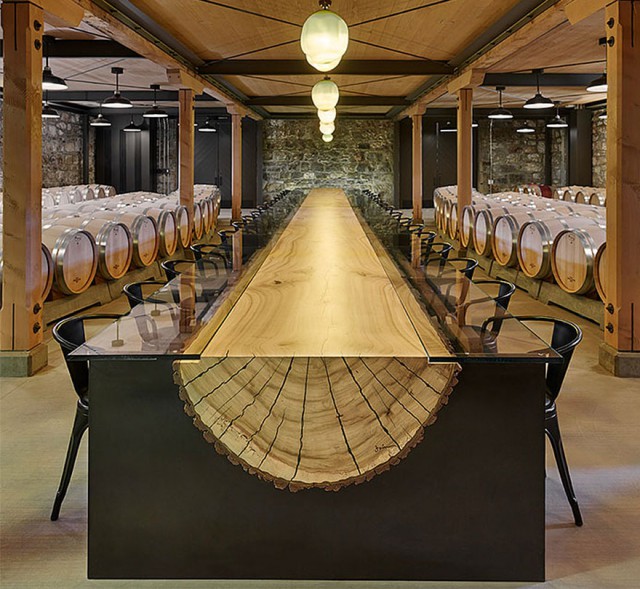