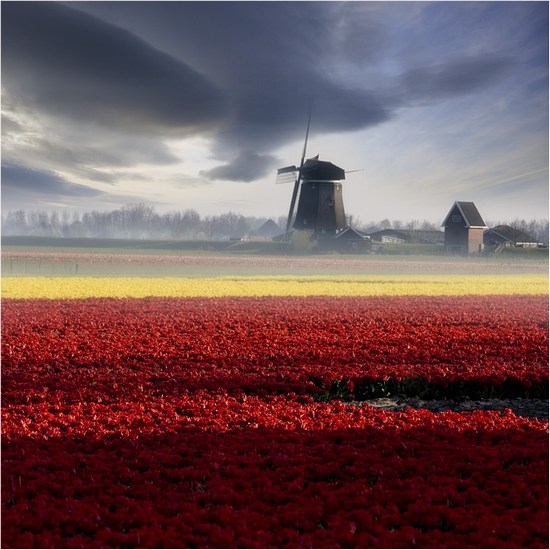 The Netherlands is so closely associated with windmills, that it’s often the first fact people recall about the country. The Dutch built windmills for many centuries (and to some extent, the windmills built the country itself, since without them much of the land drainage could not have occured). 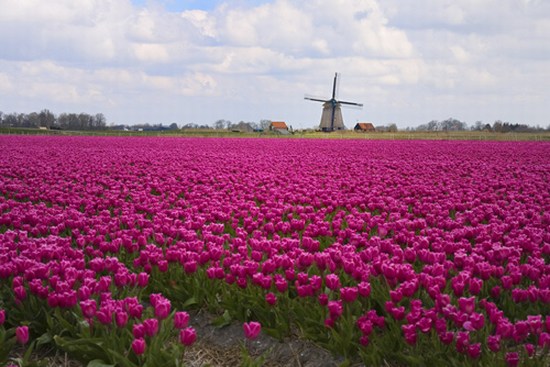 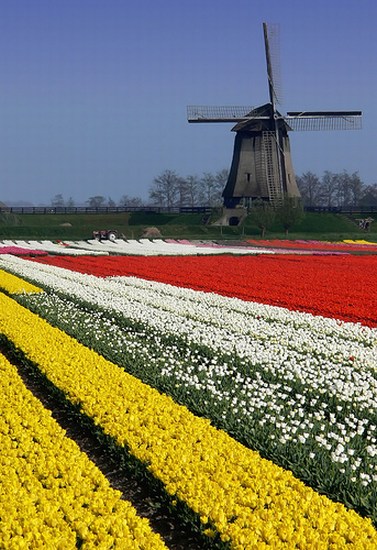 There are a very pleasing number of remaining windmills in the Netherlands – the number is about 1150 and rising, in that the Dutch only count complete workable mills, and in the past 10 years especially many extensive rebuilds have occured to add to this number. 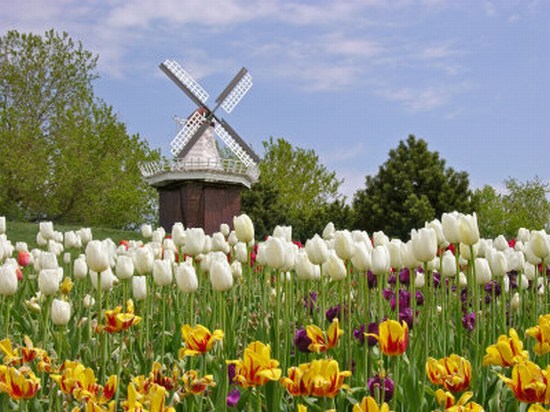 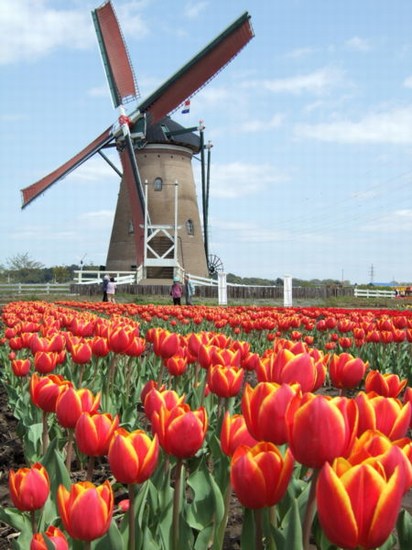 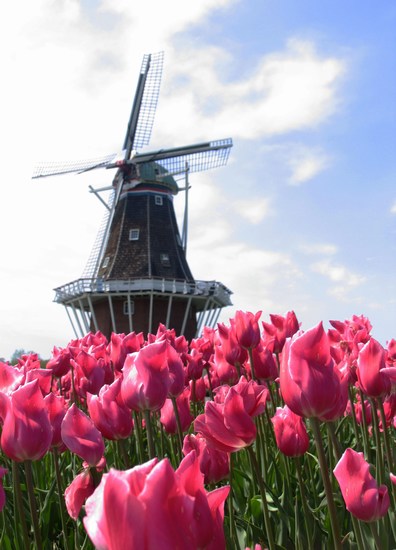 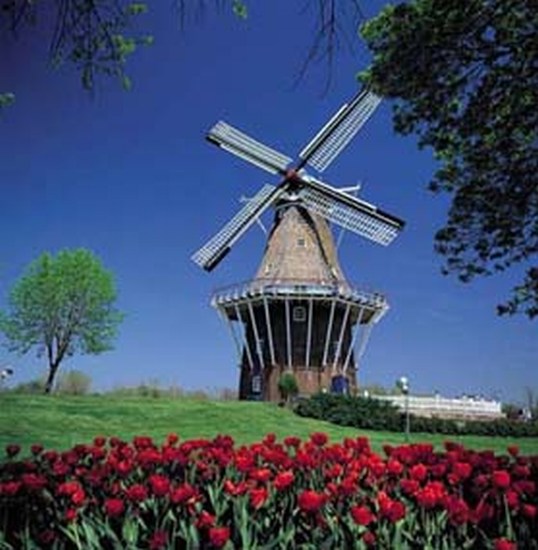 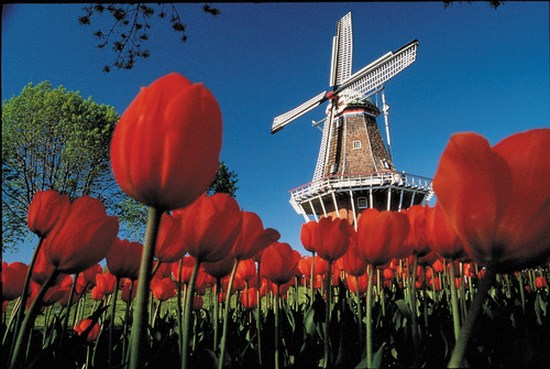 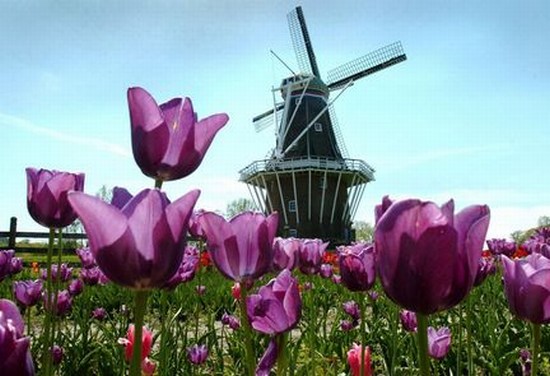