Kuala Lumpur is the federal capital and most populous city in Malaysia. The city covering an area of 243 km2, has a population of 1.6 million as of 2012.

It is among the fastest growing metropolitan regions in the country, in terms of population and economy. 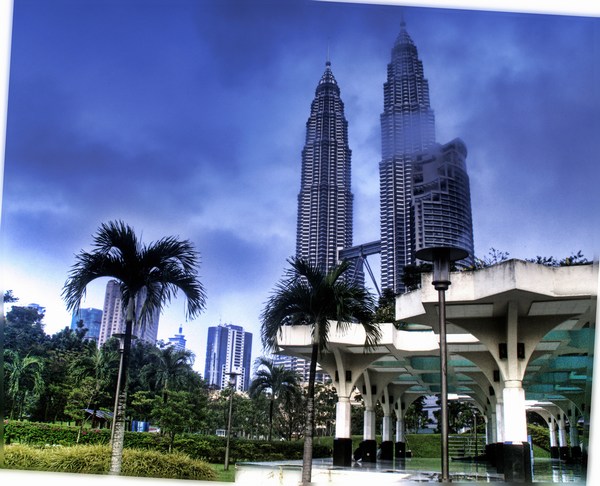 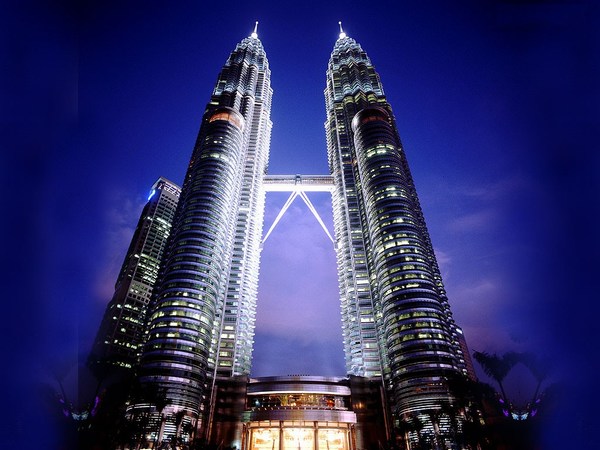 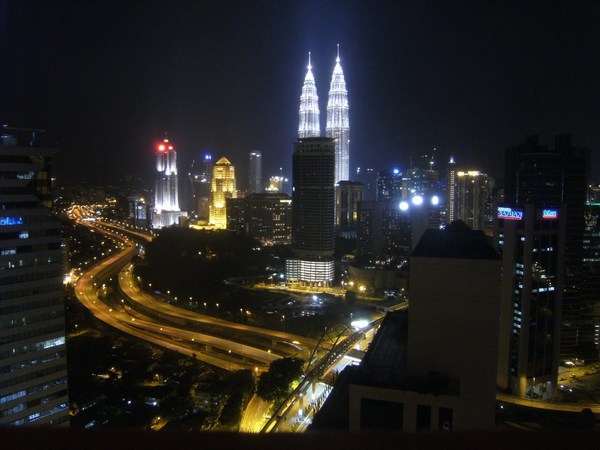 The official residence of the Malaysian King, the Istana Negara, is also situated in Kuala Lumpur. Rated as an alpha world city, Kuala Lumpur is the cultural, financial and economic centre of Malaysia due to its position as the capital as well as being a key city. 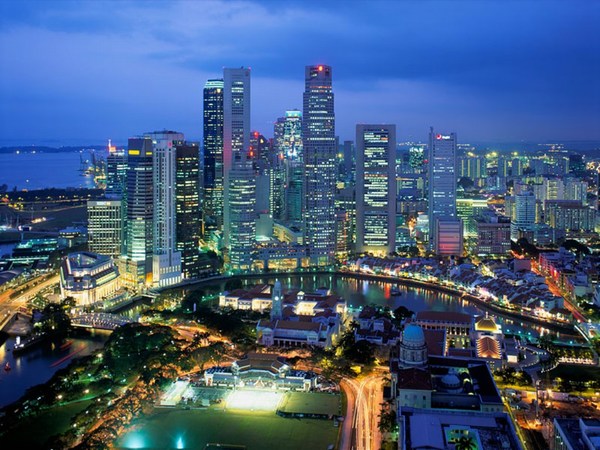 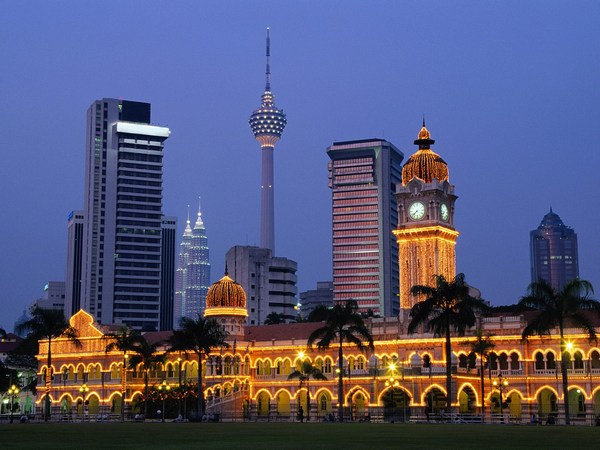 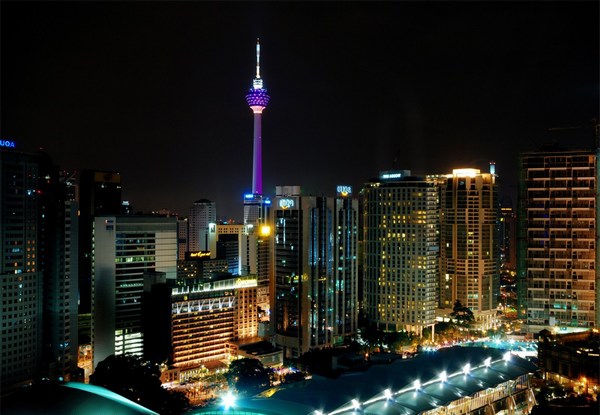 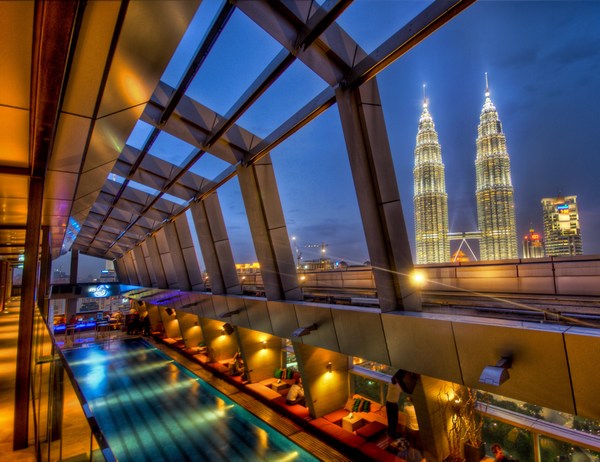 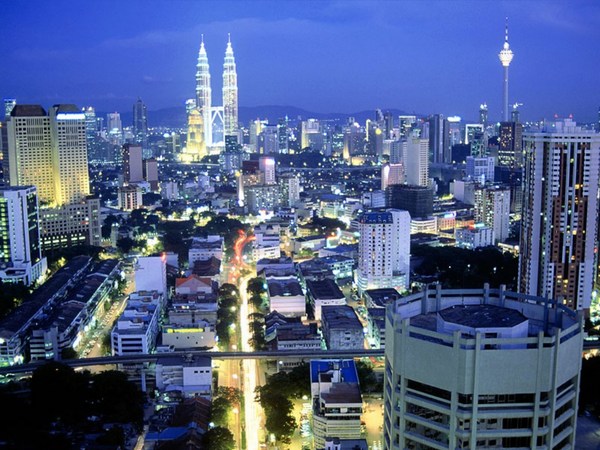